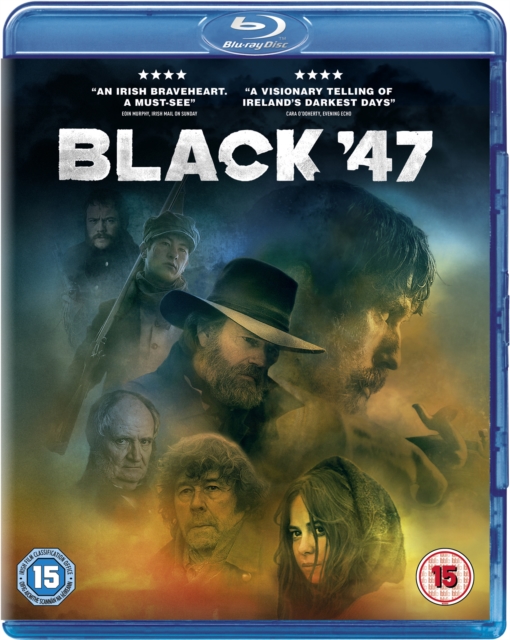 Hugo Weaving and James Frecheville star in this historical drama co-written and directed by Lance Daly.

Set during the Great Famine in 1840s Ireland, the film follows Feeney (Frecheville), a deserter from the British army, who returns to his homeland to find his mother starved to death, his brother hanged by the British and his country in total disarray.

After witnessing women and children evicted from their homes and many of his poor countrymen starving to death, Feeney sets out on a one-man revenge mission against the corrupt officials and ruthless British officers enforcing their brutal rule over his suffering people. 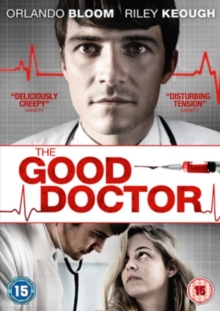 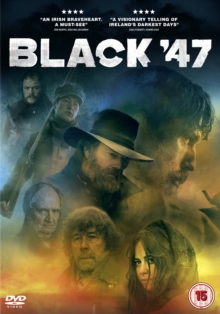