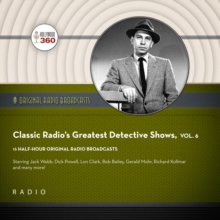 Narrated by a full cast

Enjoy sixteen of the greatest detective shows from radio's Golden Age and the Hollywood celebrities that starred in them. 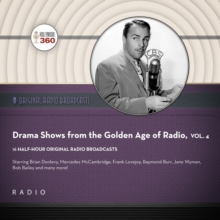 Drama Shows from the Golden Age of... 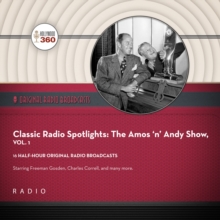 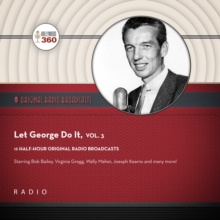 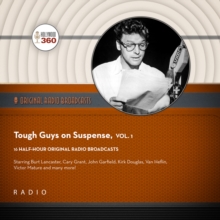