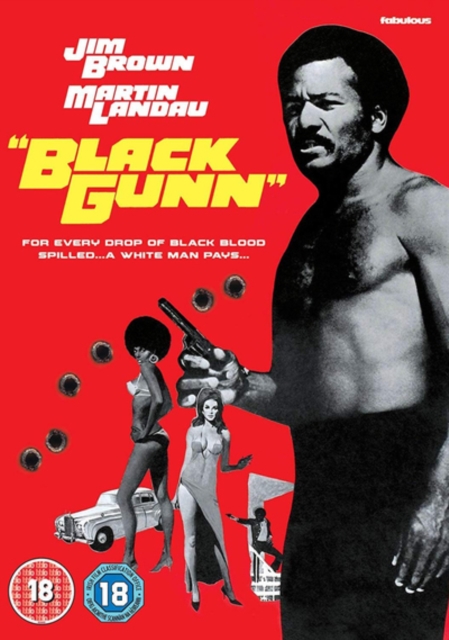 Night club owner Gunn (Brown) is well-known and respected by his colleagues and patrons.

When his brother Scott (Herbert Jefferson Jr.) participates in a raid on an illegal gambling den, he leaves with the mob's records which reveal the details of several politicians on their payroll.

When the mobsters hunt down Scott and try to reclaim the incriminating documents, it falls to Gunn to fight back against their corruption. 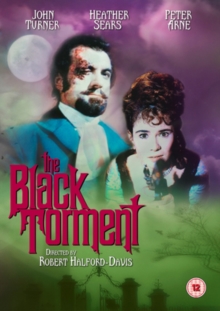 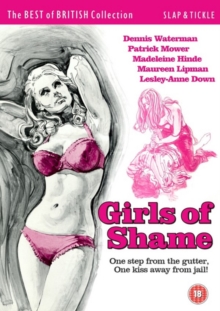 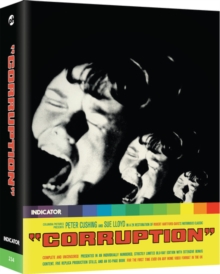 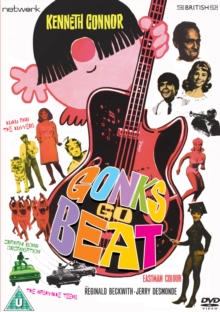