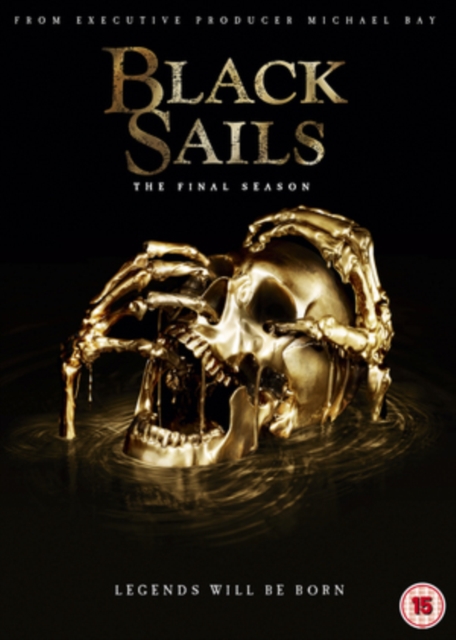 All ten episodes from the fourth season of the adventure drama starring Zach McGowan and Toby Stephens.

Written as a prequel to Robert Louis Stevenson's 'Treasure Island', the story follows Captain Flint (Stephens) and his crew as they battle with enemies to keep control of New Providence Island.

In this season, Flint and his pirates are beset by the forces of the British Empire led by Captain Woodes Rogers (Luke Roberts).