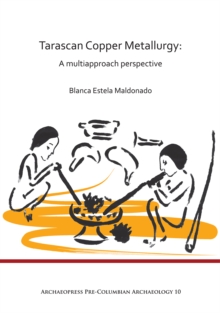 In the early sixteenth century much of West Mexico was under the rule of the Purhepecha Empire, known to Europeans as the Tarascan Kingdom of Michuacan.

Both archaeological and ethnohistorical evidence indicate that during the Late Postclassic Period (A.D. 1350-1525) this political unit was the primary center for metallurgy and metalworking in Mesoamerica.

This technology was largely based on copper and its alloys. 'Tarascan Copper Metallurgy: A multiapproach perspective' focuses on evidence recovered from the area surrounding Santa Clara del Cobre, a Tarascan community in Central Michoacan.

This pioneer research required the employment of multiple strands of evidence, including archaeological survey and excavation, ethnoarchaeology, experimental replication, and archaeometallurgy.

Stratigraphic excavation and subsequent archaeometallurgical analysis of physical remains were combined with ethnohistorical and ethnoarchaeological data, as well as comparative analogy, to propose a model for prehispanic copper production among the Tarascans.

The goal of this analysis was to gain insights into the nature of metal production and its role in the major state apparatus.

The study provides valuable insights into the development of technology and political economy in ancient Mesoamerica and offers a contribution to general anthropological theories of the emergence of social complexity.

Also in the Archaeopress Pre-Columbian Archaeology series   |  View all 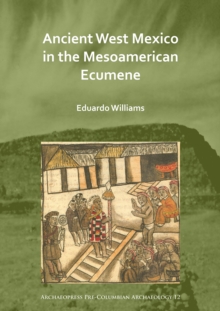 Ancient West Mexico in the Mesoamerican... 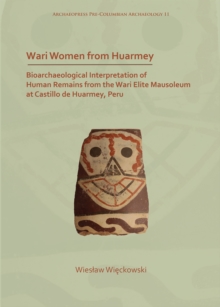 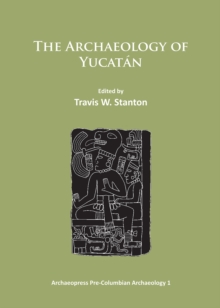 The Archaeology of Yucatan: New... 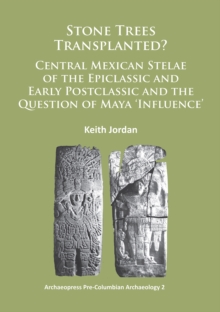