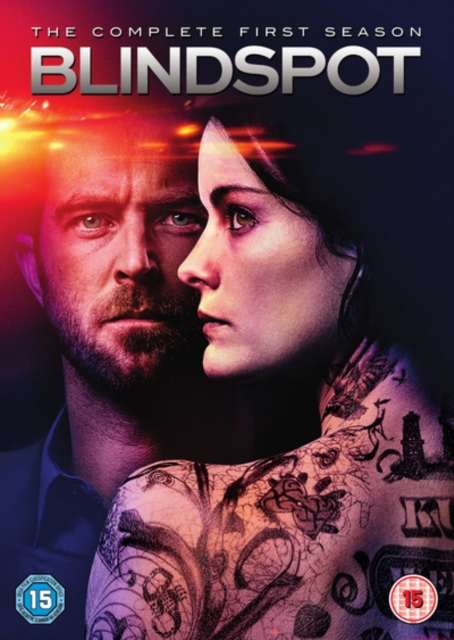 All 23 episodes from the first season of the US crime drama.

The series revolves around a Jane Doe (Jaimie Alexander) who, after being found naked and suffering from amnesia in Times Square, is taken into FBI custody while they try to discover her true identity.

They are offered clues by the recent tattoos which cover her body, amongst them the name of FBI agent Kurt Weller (Sullivan Stapleton) who finds himself drawn into the centre of the mystery.