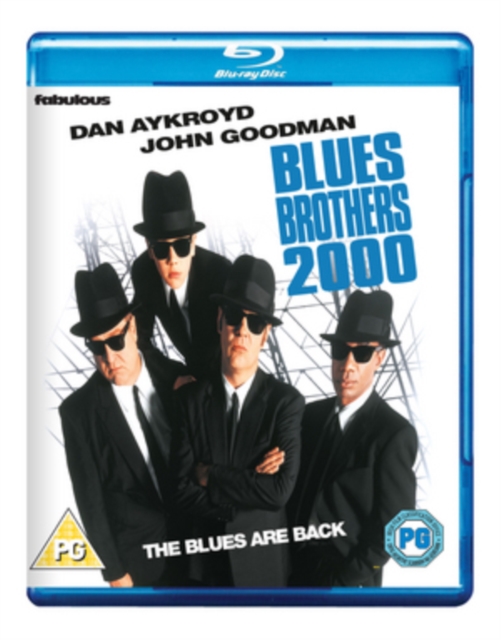 Elwood (Aykroyd) emerges from a long stretch in prison to find the world has changed: his partner Jake has gone, the band have broken up and the orphanage where he was raised has been demolished.

However, meaning is brought back to his life when he embarks upon a mission to save the soul of a wayward youngster.

Reuniting the band with the help of new recruit Mack (Goodman), Elwood once again attempts to evade the authorities as he heads to New Orleans in order to compete at Queen Mousette (Erykah Badu)'s Battle of the Bands competition. 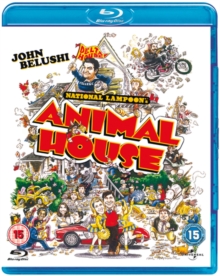 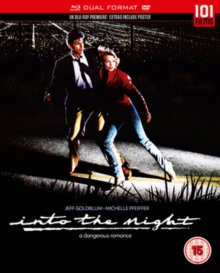 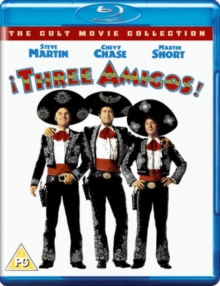 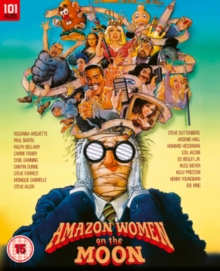