The Archaeology of Airfields Paperback / softback

The building of new airfields in the United Kingdom was a purely 20th Century Affair.

Well over 700 were built, identifiable in three major phases.

The First, Second and Cold Wars all exhibit distinct airfield layouts and structures, allowing the archaeologist to interpret these large field monuments chronologically.

In this re-edited version of 'The Archaeology of Airfields' archaeologist Bob Clarke investigates the background of many of the UK's airfields.

He asks the questions, what decisions drove their often widely differing locations, which political event effected that decision and can these by readily recognised through fieldwork.

Using historical documents from the Air Ministry and other sources he uncovers the fascinating thought processes behind their construction and illustrates what they reveal about the concerns of their time.

Covering everything from Airship Stations through to the conservation effort now facing the modern archaeologist, this is a history and archaeology of Britain's airfields set against the United Kingdom's varied landscape, examining the political background that saw them called into being.

A must for industrial archaeologists, enthusiasts and local historians. 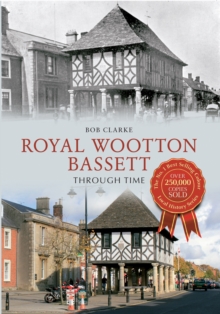 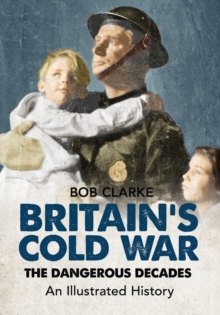