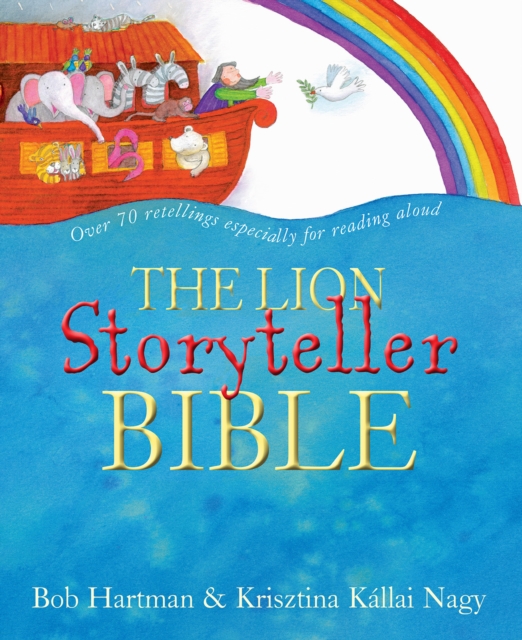 Part of the Lion Storyteller series

The Lion Storyteller Bible broke new ground in its presentation - both verbal and visual - of Bible stories.

It has been immensely popular, with sales in the UK exceeding 130,000 copies and editions printed in more than 11 languages.

Since The Lion Storyteller Bible was first published Bob Hartman has established an international reputation as a storyteller and writer.This new book integrates more than 20 new Bible story retellings with the 50 tried and tested originals.

It also includes a useful appendix of Bob Hartman's hints and tips for storytelling.

Newly commissioned illustrations throughout will capture as much warmth and appeal as those in the first edition.

Also by Bob Hartman  |  View all 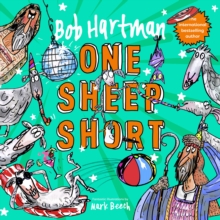 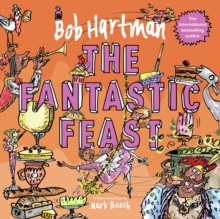 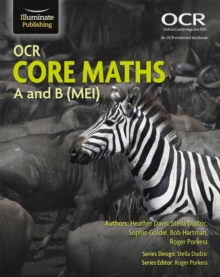 OCR Core Maths A and B (MEI) 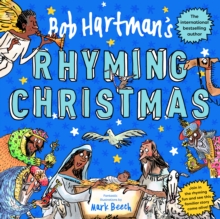 Also in the Lion Storyteller series  |  View all 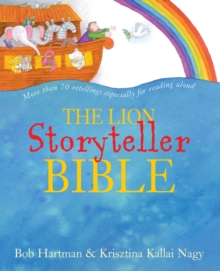 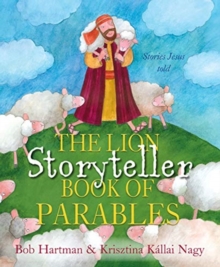 The Lion Storyteller Book of Parables 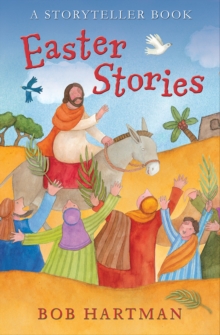 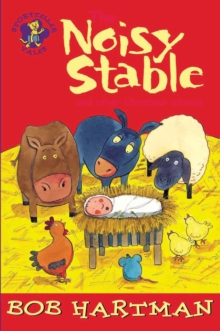