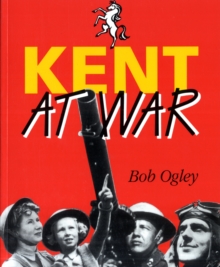 This illustrated history of World War II relives the drama, heroism and horrors as they unfolded in Kent - a county in which many people were nearer to occupied Europe than they were to their own capital city.

All the major events are covered - mobilization, evacuation, the phoney war, Dunkirk, the Battle of Britain, the Blitz, the fighter sweeps from Kent airfields, D-Day, the flying bombs and rockets, and VE Day in May 1945.

This is not just the story of countless fighting men and women, but also of the ordinary people of the front-line county, from the misery of ration queues and austerity clothing to the delights of Vera Lynn and the flicks.

Most of the photographs come from the archives of the "Kent Messenger". 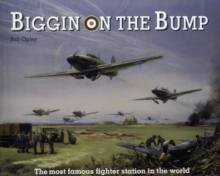 Biggin on the Bump 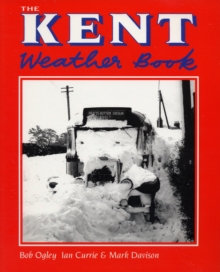 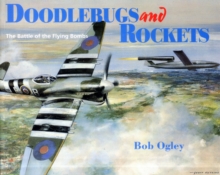 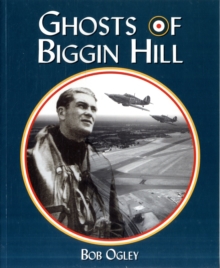 The Ghosts of Biggin Hill