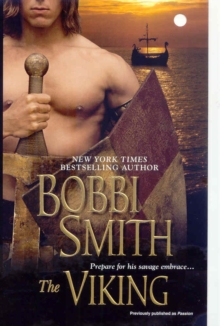 Undefeated in battle, Brage Nordwald expects another victory when he invades the Saxon coast.

Instead, he suffers a crushing defeat that leaves him seriously injured.

Taken hostage, he almost dies - until a sworn enemy heals him...and stirs an attraction that leaves him defenceless...She may not be chained like the Viking captive, but Lady Dynna still feels like a prisoner.

Forced to wed the cruel, calculating Prince Edmund, Dynna plans a daring, desperate escape with Brage at her side.

Setting across the Saxon countryside, the two soon must face a need for each other that could bring them more than they dare dream - or destroy their lives forever... 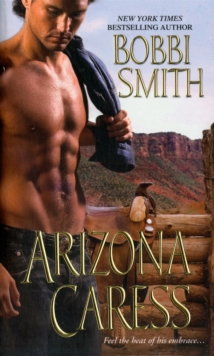 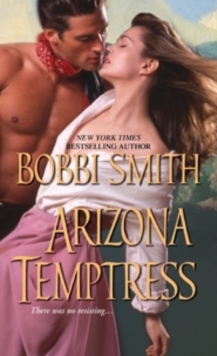 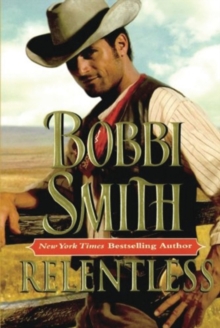