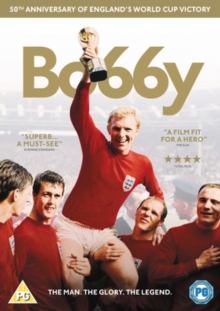 The film, which marks the 50th anniversary of the national team's triumph, charts the highs and lows of Moore's career both on and off the pitch.

Told through interviews with his two wives, admirers including Pelé, Sir Geoff Hurst and Harry Redknapp, in addition to archive footage, the documentary follows his highly-successful playing career and his life after football in which he managed Southend before being denied the opportunity of a role with the FA and experiencing marital and monetary difficulties in the later years of his life. 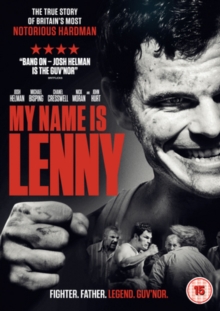 My Name Is Lenny 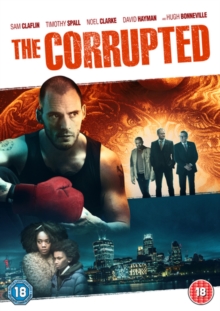 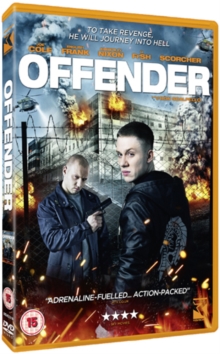 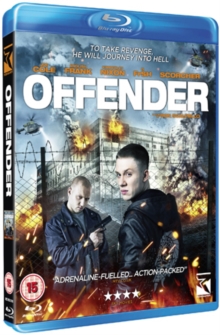