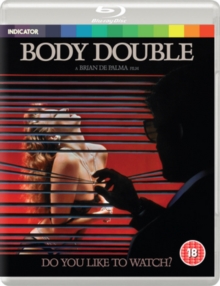 The story begins with struggling, out-of-work actor Jake Scully (Craig Wasson) recuperating after an attack of claustrophobia and spending his time spying on the dancing stripper who lives opposite the house he's staying in after splitting up with his girlfriend.

His obsession grows when he witnesses the stripper, named Gloria Revelle (Deborah Shelton), being brutally murdered by an intruder with a power tool.

Jake tries to assist the police in hunting down the murderer but soon finds himself a subject in the eyes of Detective Jim McLean (Guy Boyd) and becomes involved in a complex plot where nothing is as it first appears. 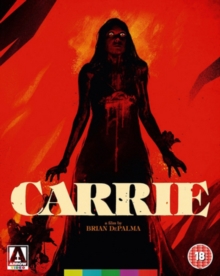 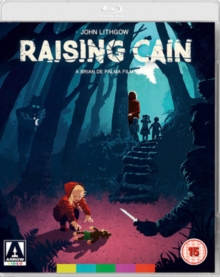 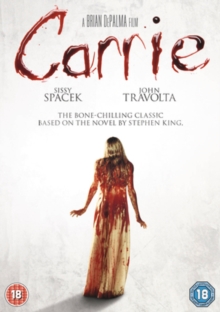 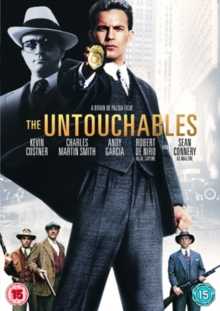