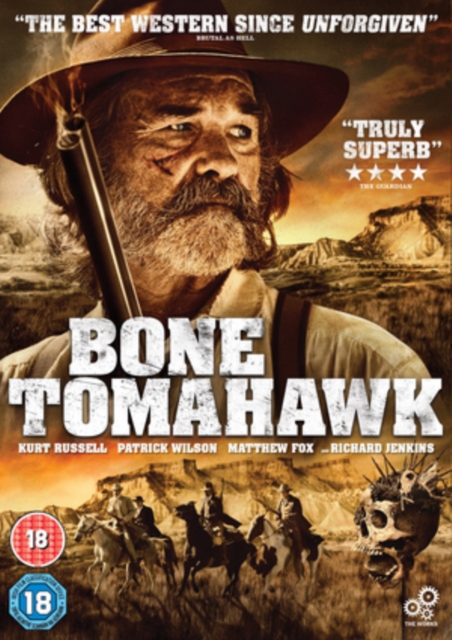 S. Craig Zahler makes his directorial debut in this Western horror set in the 1890s.

When local doctor Samantha O'Dwyer (Lili Simmons) suddenly goes missing along with a crook and deputy sheriff the only clue left behind is a single arrow, the marker of a group known as the 'Troglodytes', infamous for their brutality and cannibalism.

Samantha's husband Arthur (Patrick Wilson) sets out with a team of three men to retrieve their captive townsfolk.

Their rescue journey is fraught with violence and misfortune, but their foe is much more savage than they could have predicted. 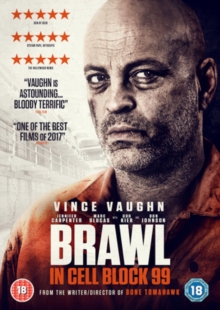 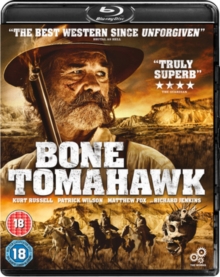 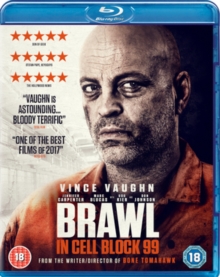 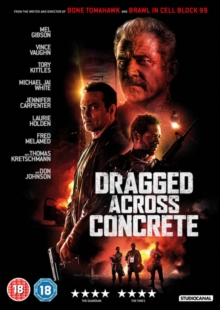