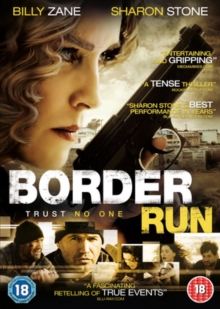 Conservative Arizona reporter Sofie Talbert (Stone) is forced to delve into the world of illegal immigration after her brother Aaron (Zane) goes missing whilst assisting a border crossing in neighbouring Mexico.

When she ventures over the border to track him down, Sofie discovers immigration is not as black and white as she previously thought as she learns of the harsh reality for those trying to cross the border to find a better life and encounters the traffickers trying to help them succeed.