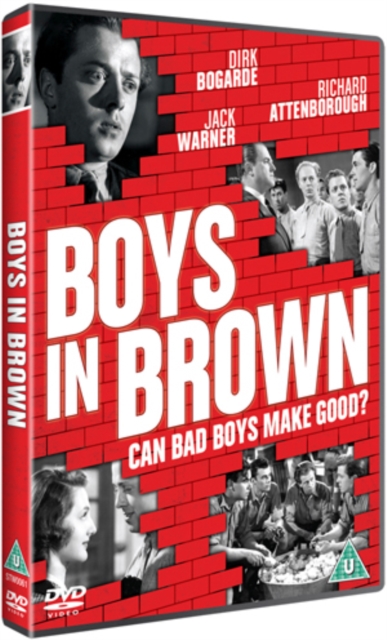 Richard Attenborough and Jack Warner star in this late 1940s British drama set in a reform school for boys.

After being caught and sent to a borstal for three years because of his involvement in a robbery, teenager Jackie Knowles (Attenborough) makes friends with fellow juvenile delinquents Alfie (Dirk Bogarde) and Bill (Jimmy Hanley).

Meanwhile, the reformatory govenor (Warner) attempts to keep the boys under control. 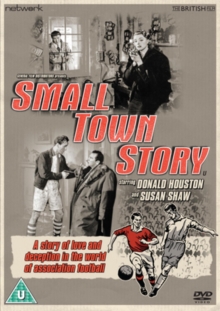 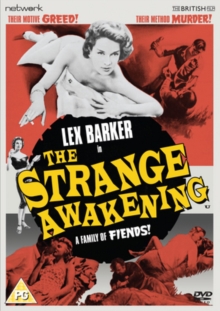 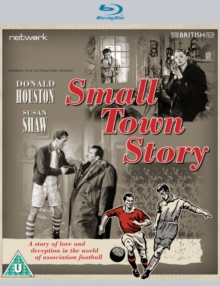 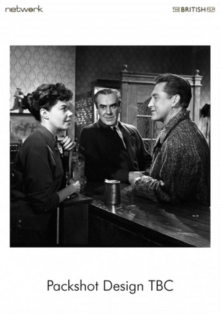