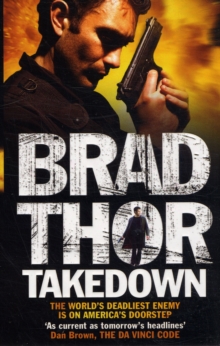 America has just unwittingly drawn the world's deadliest enemy to its doorstep. After years without a terrorist attack on American soil, one group has picked the 4th July weekend to pull out all the stops.

In a perfectly executed attack, all the bridges and tunnels leading into and out of Manhattan are destroyed just as thousands of commuters begin their holiday exodus.

With domestic efforts focused on search and rescue, a deadly team of highly-trained foreign soldiers methodically makes its way through the city with the sole objective of locating one of their own - a man so powerful that America will do anything to keep him hidden.

Scot Harvath is now the USA's only hope. Fighting his way through the burning streets of Manhattan, he must mount his own operation to locate a man the US government refuses to admit even exists . . . Look out for the adrenaline-fuelled new Brad Thor novel, Code of Conduct, published in July 2015! 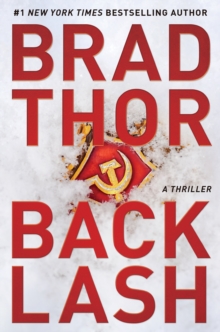 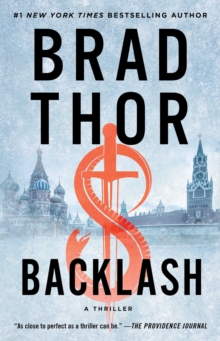 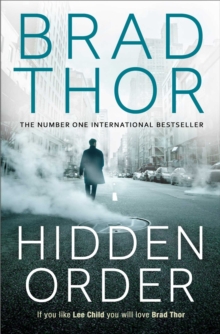 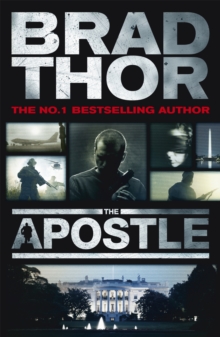