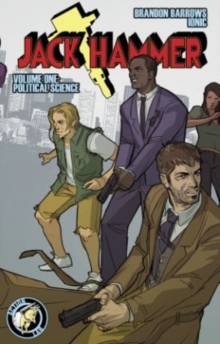 In Boston, powers are real, heroes are rare, and Jack McGriskin is a privatedetective with a strong right arm and a nose for trouble.

When a missing personhe's been hired to find turns up dead, he stumbles into a network of corruptionstretching from the streets of Boston to the halls of Congress, and the clueslead him back to a world he'd left behind. And just as things are starting toget back to normal, a new shadow falls across his path in the form of themysterious Usurper. Collects Jack Hammer #1-4 and Jack Hammer: Usurper#1-2. 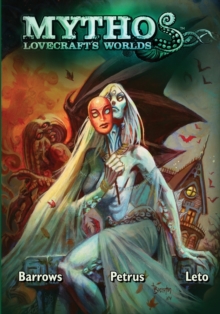 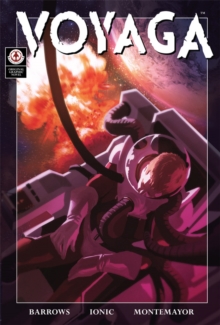 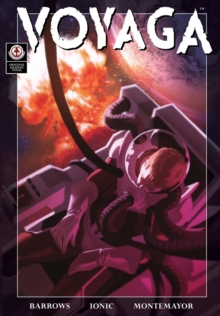