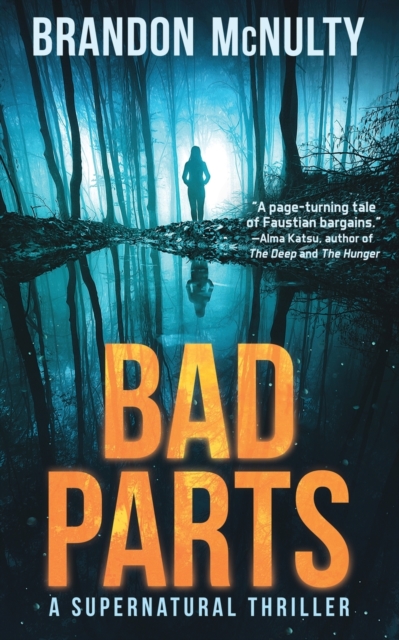 Part of the Dark Parts series

A TOWN DIVIDED. A DEMON MADE WHOLE.

When rock guitarist Ash Hudson suffers a career-ending hand injury, she seeks out the only thing that can heal it--her hometown's darkest secret.

For decades the residents of Hollow Hills, Pennsylvania, have offered their diseased and injured body parts to a creek demon named Snare. In return, Snare rewards its Traders with healthy replacement parts. There's only one catch: if Traders leave town, their new parts vanish forever.

Ash wants a new hand, but living in Hollow Hills isn't an option. Not when her band is one gig away from hitting the big time. Desperate, she bargains with Snare, promising to help the demon complete its organ collection in exchange for both a new hand and the freedom for everyone to leave town.

As her band's show rapidly approaches, Ash teams up with her estranged father in a last-ditch effort to recruit new Traders. But not everyone trusts Snare's offer, and Ash soon learns how far her neighbors will go to protect their precious parts.

With her family in danger and her band waiting, Ash must find a way to help Snare. But even if she succeeds, there's no telling what Snare plans to do with everyone's bad parts. 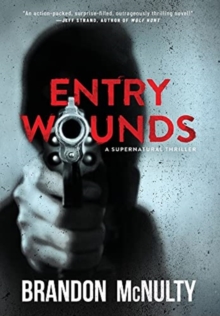 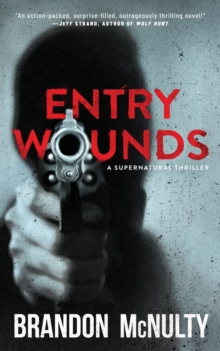 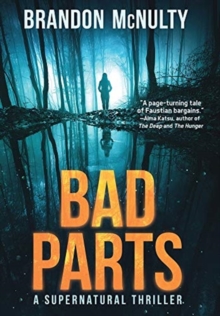 Also in the Dark Parts series