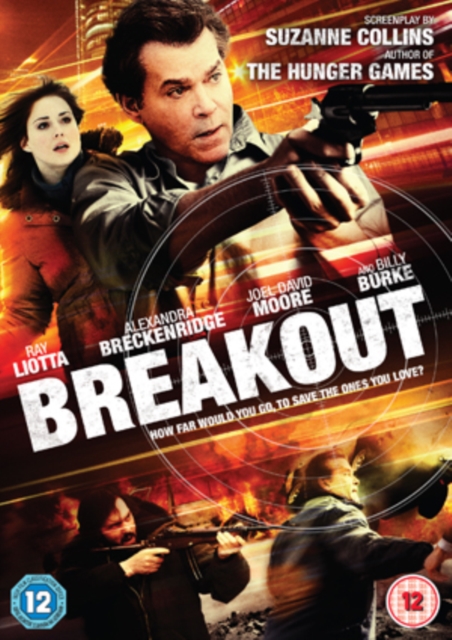 Doug Lodato directs this thriller about a mother forced to take her children on the run when the courts fail to protect her from her abusive former husband.

After having suffered endless torment and abuse at the hands of her former partner, Dennis (Billy Burke), mother-of-two Jocelyn (Alexandra Breckenridge) is left with no option but to break the law and flee with her children when a court verdict goes against her.

Her luck seems to change when she's contacted by Jim (Ray Liotta), who works for the 'underground railroad' that helps abused victims escape their spouses.

But as the group set off on their journey to a new life, they soon find their escape route dogged by the police and a ruthless private detective hired by Dennis to stop them at all costs.