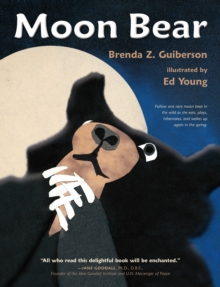 Moon bears, or Asiatic black bears, are named for the white moon shaped blaze on their chests.

Moon bears are seldom seen but their footprints, claw marks, hair, and bear nests high in the trees give us clues about how they live.

Sadly, there are now more moon bears in captivity than in the wild, as these animals are being "farmed" for their commercially valuable bile.

Follow one moon bear in the wild as she eats, plays, hibernates, and wakes up again in spring. 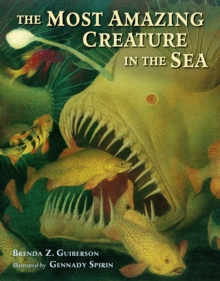 The Most Amazing Creature in the Sea