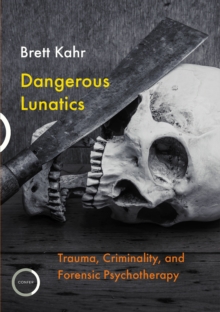 In the pre-modern era, those who committed serious crimes would invariably be treated with extreme cruelty - often punished, tortured, eviscerated, and executed in the most grisly, sadistic fashion. Over time, the treatment of offenders has become more enlightened and more benign. But have we really progressed sufficiently in our approach to the rehabilitation and cure of vicious perpetrators of savage acts?

This book considers the intersection between madness and violence across the ages, and investigates how Sigmund Freud and the early generation of psychoanalysts and psychotherapists challenged the more primitive, punitive models. Professor Kahr also discusses some landmark projects, which help to humanise serious criminal offenders and further our understanding of the ways in which severe early childhood trauma plays an important role in the genesis of extreme criminality. 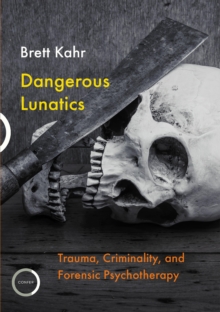 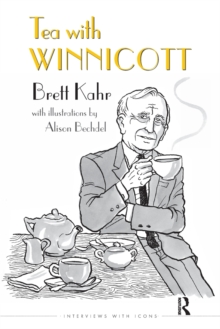 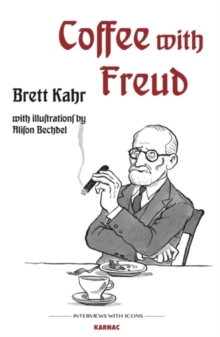 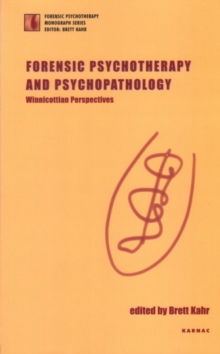