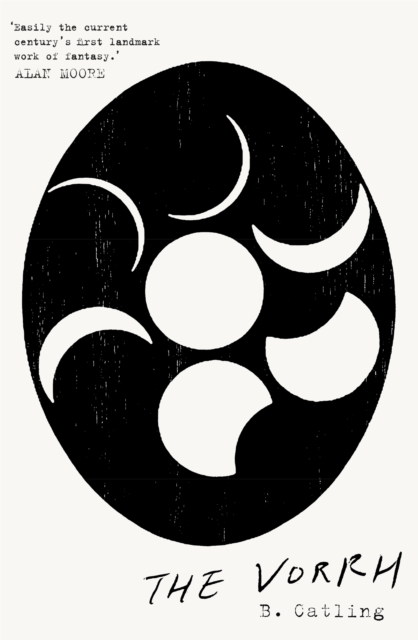 The Vorrh : Book One in the Vorrh Trilogy Paperback / softback

Part of the Vorrh Trilogy series

'A benchmark not just for imaginative writing but for the human imagination in itself...Read this book, and marvel.' Alan Moore'A work of genius.' Iain Sinclair'Brian Catling is simply a genius.

His writing is so extraordinary it hurts.' Terry GilliamIn the tradition of China Mieville, Michael Moorcock and Alasdair Gray, B.

Catling's The Vorrh is literary dark fantasy which wilfully ignores boundaries, crossing over into surrealism, magic-realism, horror and steampunk. In B. Catling's twisting, poetic narrative, Bakelite robots lie broken - their hard shells cracked by human desire - and an inquisitive Cyclops waits for his keeper and guardian, growing in all directions.

Beyond the colonial city of Essenwald lies the Vorrh, the forest which sucks souls and wipes minds.

There, a writer heads out on a giddy mission to experience otherness, fallen angels observe humanity from afar, and two hunters - one carrying a bow carved from his lover, the other a charmed Lee-Enfield rifle - fight to the end.

Thousands of miles away, famed photographer Eadweard Muybridge attempts to capture the ultimate truth, as rifle heiress Sarah Winchester erects a house to protect her from the spirits of her gun's victims.

Also by Brian Catling  |  View all 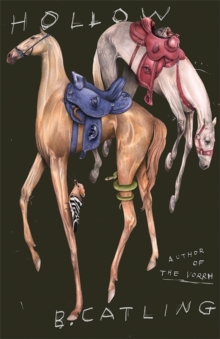 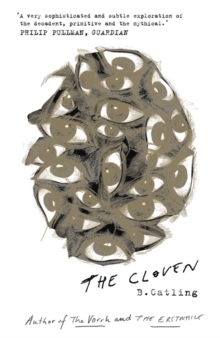 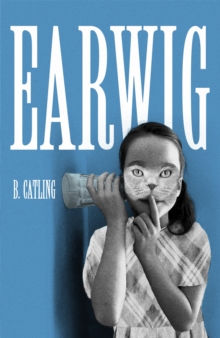 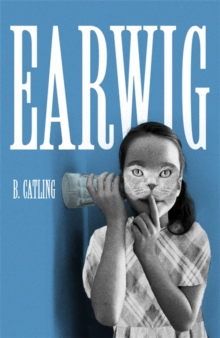 Also in the Vorrh Trilogy series  |  View all 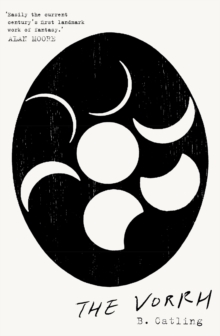 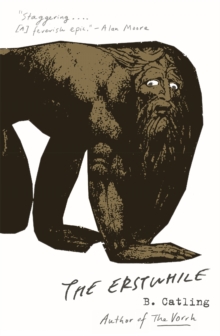 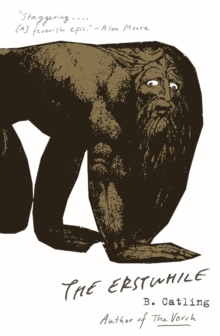