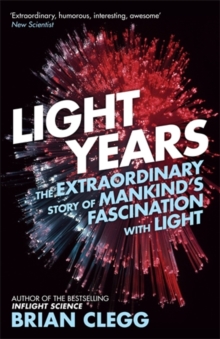 This is the story of light and the people who were determined to unlock the secrets of one of the greatest puzzles of the Universe. Acclaimed science writer Brian Clegg recounts how civilisations from the Ancient Egyptians to the Mayans understood light spiritually, and looks at the first scientific grapplings with light by the ancient Chinese sage Mo Ti, the Greek philosopher Empedocles, Arab genius Alhazen and others. Clegg also explores the contribution of artists such as Brunellschi, Leonardo de Vinci and Durer to our understanding of light and examines the great revolutionaries of light theory including Galileo, Descartes, Isaac Newton, Michael Faraday and Albert Einstein.

In this new edition of one of his best-loved books, Clegg finally discusses the work of scientists such as Maxwell, Edison and Gould that led to light-driven inventions from the camera to the laser, CDs and optical computers and explains the mind-bending advances of quantum physics. 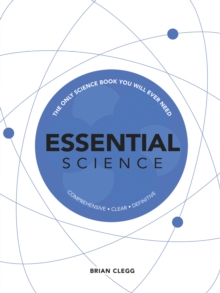 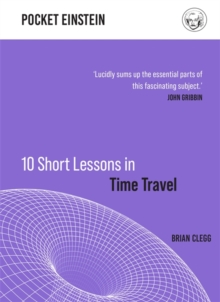 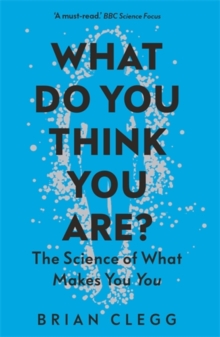 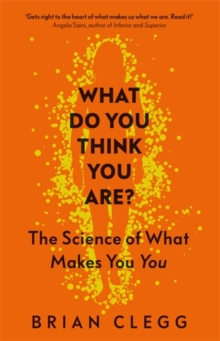