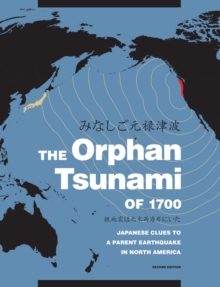 The Orphan Tsunami of 1700 : Japanese Clues to a Parent Earthquake in North America Paperback / softback

Samurai, merchants, and villagers wrote of minor flooding and damage.

Some noted having felt no earthquake; they wondered what had set off the waves but had no way of knowing that the tsunami was spawned during an earthquake along the coast of northwestern North America.

This orphan tsunami would not be linked to its parent earthquake until the mid-twentieth century, through an extraordinary series of discoveries in both North America and Japan.

The Orphan Tsunami of 1700, now in its second edition, tells this scientific detective story through its North American and Japanese clues.

The story underpins many of today's precautions against earthquake and tsunami hazards in the Cascadia region of northwestern North America.

The Japanese tsunami of March 2011 called attention to these hazards as a mirror image of the transpacific waves of January 1700. Hear Brian Atwater on NPR with Renee Montagne http://www.npr.org/templates/story/story.php?storyId=4629401 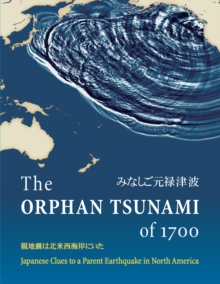 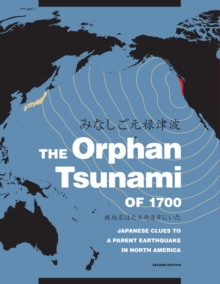