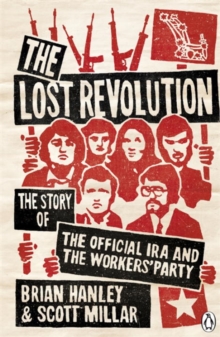 The Lost Revolution : The Story of the Official IRA and the Workers' Party Paperback / softback

The story of contemporary Ireland is inseparable from the story of the official republican movement, a story told here for the first time - from the clash between Catholic nationalist and socialist republicanism in the 1960s and '70s through the Workers' Party's eventual rejection of irredentism.

A roll-call of influential personalities in the fields of politics, trade unionism and media - many still operating at the highest levels of Irish public life - passed though the ranks of this secretive movement, which never achieved its objectives but had a lasting influence on the landscape of Irish politics.

Also by Brian Hanley   |  View all 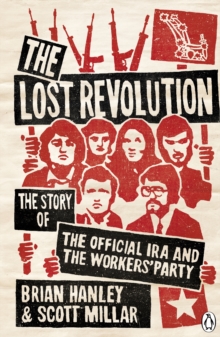 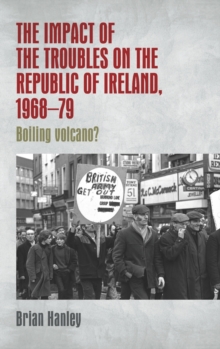 The Impact of the Troubles on the... 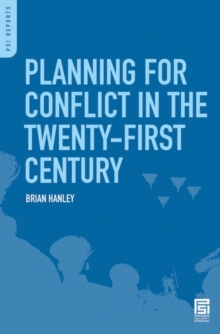 Planning for Conflict in the... 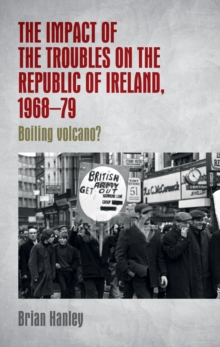 The impact of the Troubles on the...