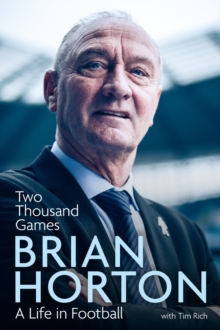 Brian Horton is one of the most respected managers in English football.

As a player, manager and assistant, he took part in over 2,000 games - in Britain only Sir Alex Ferguson can claim more.

Horton's career started in the World Cup summer of 1966 and ended over half a century later.

His playing career began unceremoniously when Port Vale bought him from non-league Hednesford for the price of a pint of shandy.

But later, as Brighton captain, he became a club legend, skippering the Seagulls from the Third to the First Division.

He continued this success at Luton and Hull, before managing the Yorkshire side.

Horton further distinguished himself as boss at Oxford and then Manchester City, keeping the Citizens in the Premier League for two thrilling seasons.

Spells at Huddersfield, Brighton, Port Vale and Macclesfield followed before Brian was catapulted back to the Premier League at Hull City as assistant manager to Phil Brown.

He continued to work with Brown at Preston, Southend and Swindon until his retirement in 2018. 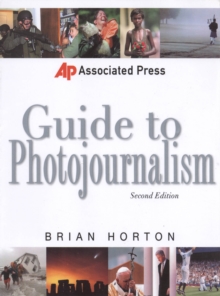 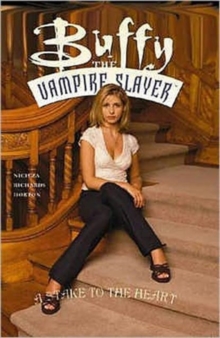 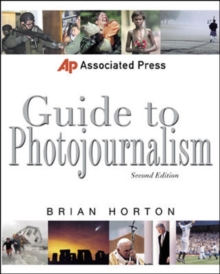