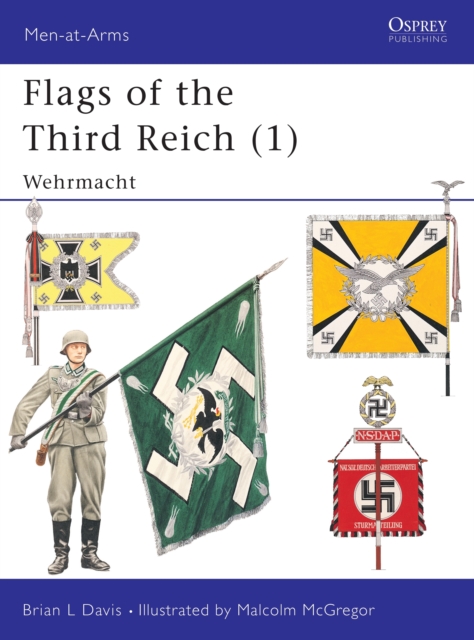 The decision to reintroduce unit Colours for the armed forces of the new Wehrmacht involved many problems.

No unit flags and standards had been produced since before 1914.

Paul Casberg, the well-known master painter and illustrator, was commissioned to design the new Army Colours, a commission which, in his own words, he considered to be 'the most beautiful order I have ever received'.

Davis's text examines the flags of the Wehrmacht, in this first of three volumes concerning flags of the Third Reich. 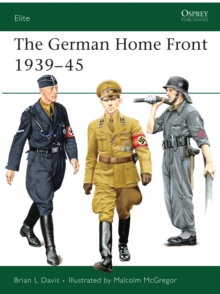 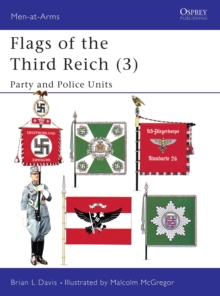 Flags of the Third Reich 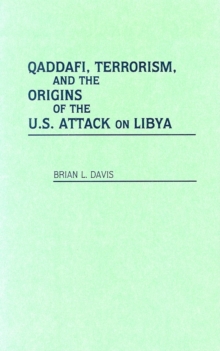 Qaddafi, Terrorism, and the Origins of...

Also in the Men-at-Arms series  |  View all 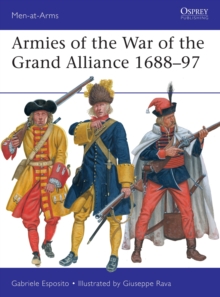 Armies of the War of the Grand Alliance... 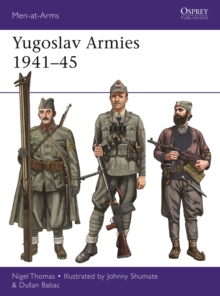 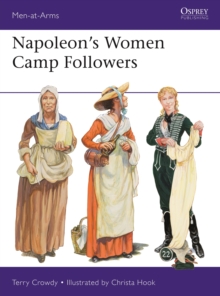 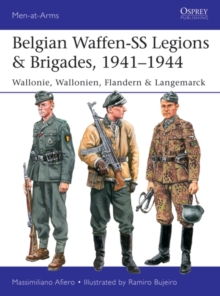