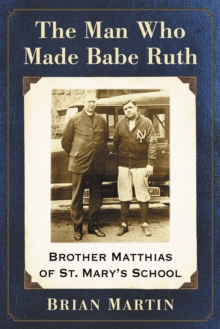 The Man Who Made Babe Ruth : Brother Matthias of St. Mary's School EPUB

Yet the many books written about Babe Ruth relegate the soft-spoken teacher and coach to the shadows.

Ruth credited Boutilier--known as Brother Matthias in the Congregation of St.

Francis Xavier--with making him the man and the baseball player he became.

Matthias saw something in the troubled seven-year old and nurtured his athletic ability.

Spending many extra hours on the ballfield with him over a dozen years, he taught Ruth how to hit and converted the young left-handed catcher into a formidable pitcher. Overshadowed by a fellow Xavierian brother who was given the credit for discovering the baseball prodigy, Matthias never received his due from the public but didn't complain.

This is the first telling of the full story of the man who gave the world its most famous baseball star. 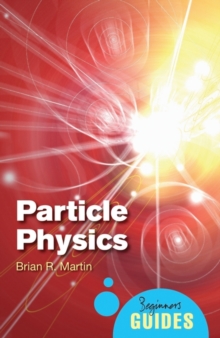 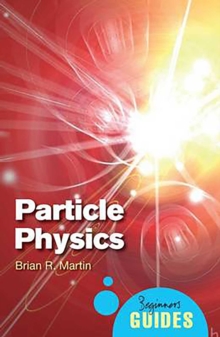 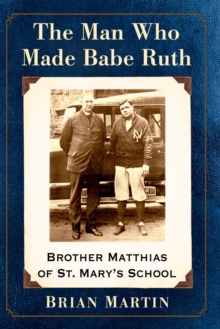 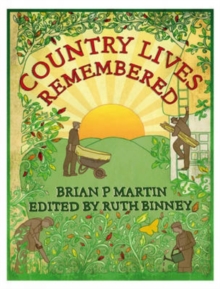