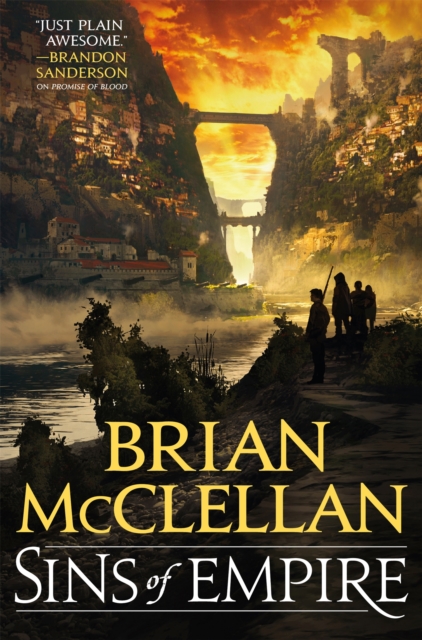 'Crackles with excitement and adventure on every page' Fantasy Book ReviewEnter a war-torn world where gunpowder and magic collideThe nation of Fatrasta is a haven for criminals, rebels, adventurers and sorcerers seeking relics of the past.

As insurrection grows, only the iron will of the Lady Chancellor holds the capital city of Landfall together. Yet an ancient power as old as time is rising, and the fate of this young nation now rests in the hands of a spy, a disgraced war hero and a mercenary general with a past as turbulent as Landfall's present. Sins of Empire is the explosive new epic fantasy from Gemmell Award-winning author Brian McClellan.

I had a blast' Brandon SandersonBooks by Brian McClellan: Gods of Blood and PowderSins of EmpireWrath of EmpireThe Powder Mage trilogyPromise of Blood (Winner of the Gemmell Morningstar Award)The Crimson CampaignThe Autumn Republic 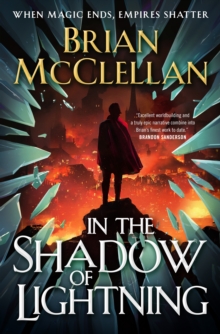 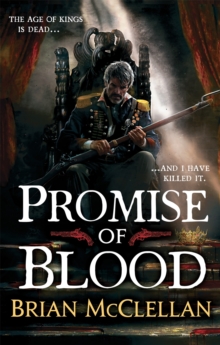 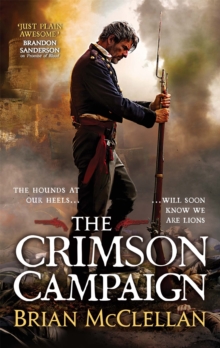 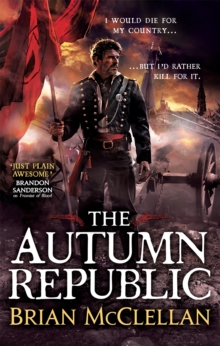 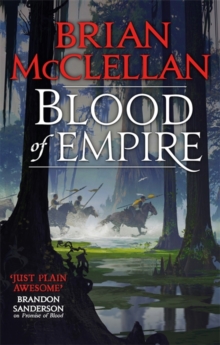 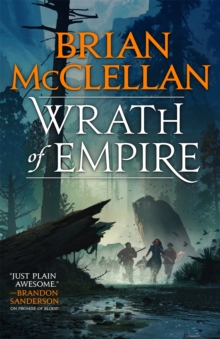 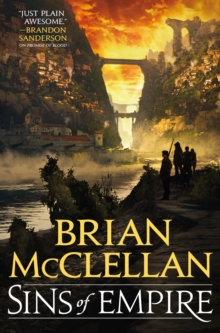 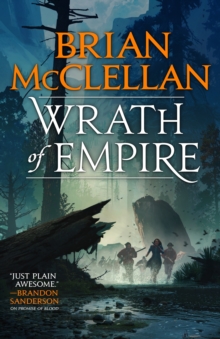