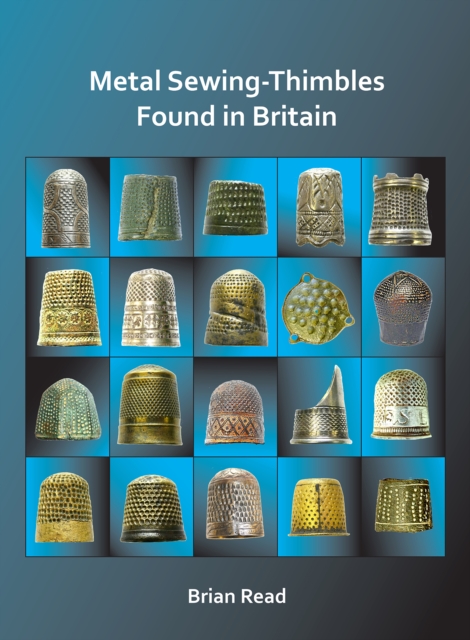 This is the first reference book that deals specifically with all types of sewing-thimble made from copper-alloy or silver, or either of these metals combined with iron or steel, and found in Britain: also included is a seemingly rare gold specimen.

Domed, ring-type and open-top (here the latter classed as a new type) sewing-thimbles are described, among them unusual examples and others previously absent from the known record.

From Britain the earliest reliable dating for these humble yet fascinating tools is between c.1270 - c.1350, and continues through the medieval and early post-medieval period and into the 18th and 19th centuries.

Dating from at least the 17th century, subjected to detailed attention is the largely neglected sailmakers' and sailors' palm-iron, a heavy-duty tool made from either iron, steel or copper alloy.

The majority of sewing-thimbles and other sewing-tools catalogued here are credited to metal-detectorists or members of The Society of Thames Mudlarks, who also use metal-detectors.

To show constructional detail, each object is archaeologically drawn.

This information is essential for metal-detectorists, archaeologists, museum curators, sewing-tool collectors and dealers, or anyone with an interest, seeking to gauge the type or age of any particular sewing-thimble or palm-iron. 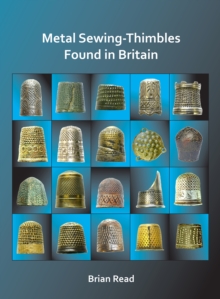