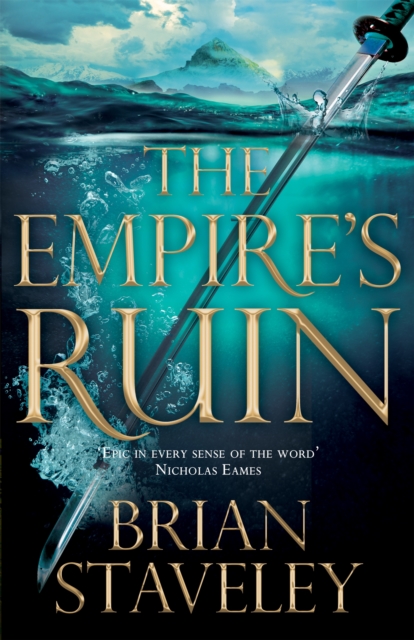 Part of the Ashes of the Unhewn Throne series

If you liked Game of Thrones, you'll love this. One soldier will bear the hopes of an empireThe Kettral were the glory and despair of the Annurian Empire - elite soldiers who rode war hawks into battle.

Now the Kettral's numbers have dwindled and the great empire is dying.

Its grip is further weakened by the failure of the kenta gates, which granted instantaneous access to its vast lands. To restore the Kettral, one of its soldiers is given a mission.

Gwenna Sharpe must voyage beyond the edge of the known world, to the mythical nesting grounds of the giant war hawks.

The journey will take her through a land that warps and poisons all living things.

Yet if she succeeds, she could return a champion, rebuild the Kettral to their former numbers - and help save the empire.

The gates are also essential to the empire's survival, and a monk turned con-artist may hold the key to unlocking them. What they discover will change them and the Annurian Empire forever - if they survive.

For deep within the southern reaches of the land, a malevolent force is stirring . . . 'Epic in every sense of the word' - Nicholas Eames, author of Kings of the Wyld'An aching, bruised, white-knuckled symphony' - Max Gladstone, author of This Is How You Lose the Time War

Also by Brian Staveley  |  View all 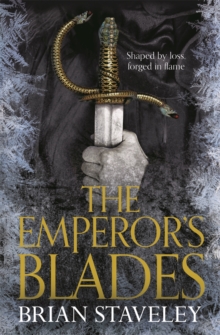 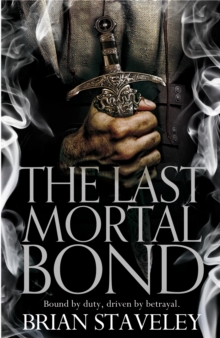 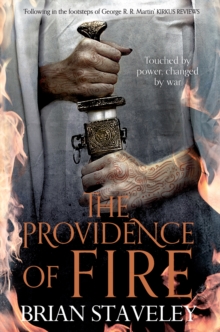 The Providence of Fire 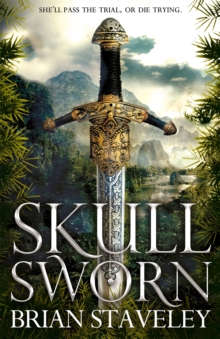