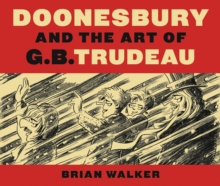 Doonesbury and the Art of G.B. Trudeau Hardback

An exciting look at the artistic evolution of the iconic style of Doonesbury on the 40th anniversary of its publication. Best known for his wry and incisive takes on American life and politics, Garry Trudeau is among the world's most widely read cartoonists.

Trudeau began shaping Doonesbury as an undergraduate contributor to the Yale Daily News in 1968.Today, the strip is syndicated to a daily readership of nearly 100 million. Trudeau's work has been anthologized before, but this is the first book to assess the art of the comic strip and the ways that Trudeau's iconic style has evolved over the past four decades.

Brian Walker, an expert on the history of comics, sheds light on Trudeau's early influences as well as on his creative process, from research to pencil layouts to finished artwork.

In addition to revealing how Doonesbury is crafted each week, the book also examines Trudeau's magazine illustrations, animation drawings, posters, and product designs, as well as rare and previously unpublished works.

Walker's historical text is complemented by insightful commentary by Trudeau and his collaborators, Don Carleton, George Corsillo, and David Stanford, making this book appealing not only to Doonesbury's many fans but also to those looking for an approach to the work of a master comic strip artist.

Also by Brian Walker   |  View all 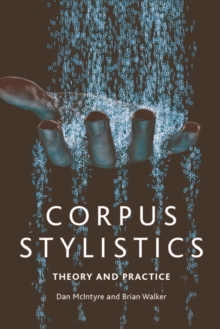 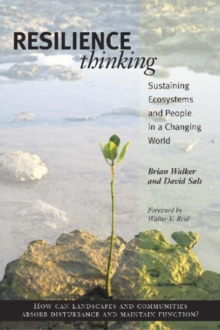 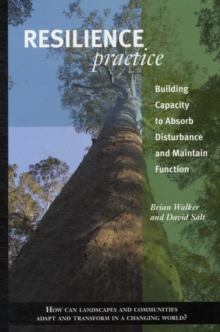 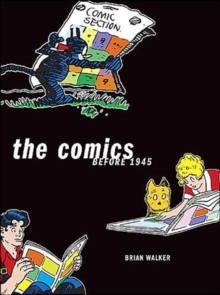