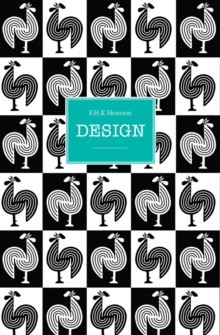 F.H.K Henrion was one of a distinguished group of graphic designers - refugees from Europe just prior to World War-II, who brought cutting-edge continental design to the rather parochial English scene.

He quickly made his mark as a poster designer for the Ministry of Information, and, parallel to this, began to build up a career in exhibition design, culminating in two highly original pavilions for the Festival of Britain.

However, Henrion is best remembered for his evangelical work in corporate identity design whereby he raised the status of the graphic designer to boardroom significance.

He established the authority of the profession as total re-branders of organizations, from logo, through retail outlets and vehicles, to stationery and labels. "The Design Series" is the winner of the Brand/Series Identity Category at the British Book Design and Production Awards 2009, judges said: 'A series of books about design, they had to be good and these are.

The branding is consistent, there is a good use of typography and the covers are superb'. 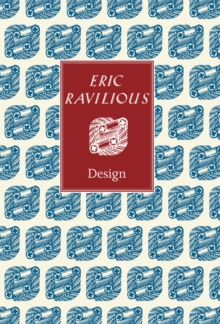 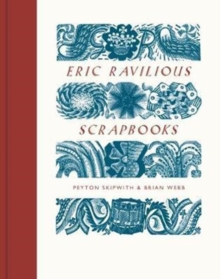 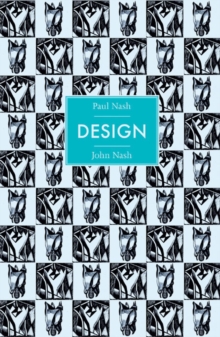 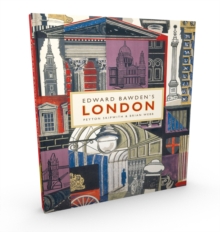