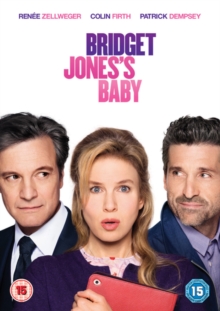 Sharon Maguire directs this third instalment of the romantic comedy series based on the characters created by Helen Fielding.

Renée Zellweger reprises her role as Bridget Jones, the quirky forty-something who is learning to embrace adulthood.

Following her break up with Mark Darcy (Colin Firth), Bridget decides to focus on her career as a top news producer while also attempting to enjoy the single life with friends.

Her love life takes another turn when she meets suave American Jack Qwant (Patrick Dempsey), who helps her out after getting into a spot of bother at a music festival.

With a new relationship flourishing and everything seemingly under control, it's not long before there's a hitch - she discovers she's pregnant.

Unsure if the father is long-term love interest Darcy, or newcomer Qwant, Bridget is yet again faced with making some awkward and ultimately life-changing decisions. 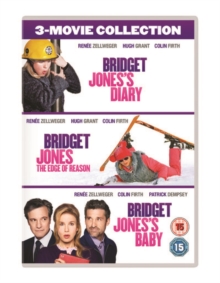 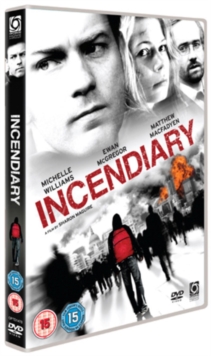 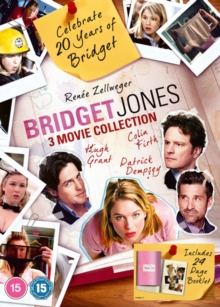 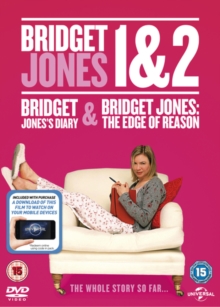