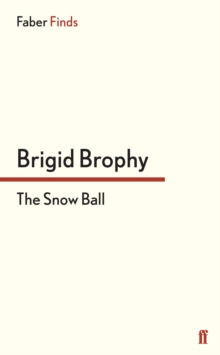 First published in 1964, The Snow Ball is arguably Brigid Brophy's most brilliant fictional performance, consummately melding her avid interests in opera, sexuality and psychology. It is New Year's Eve in London. The occasion is a costume ball on an eighteenth-century theme in the grand London residence of Tom and four-times-married Anne.

Anna K attends alone, dressed as Donna Anna from Mozart's Don Giovanni, unhappily preoccupied by her age and appearance and a general distaste for the occasion.

But when at midnight she meets a masked Don who kisses her on the mouth, she wonders if this mystery man might share her personal obsessions - 'Mozart, sex and death' - and whether a closer union is not meant to be. 'Written with considerable expertise... An air of indulgent, extravagant corruption and decay glitters over [the novel].' Kirkus Reviews

Also by Brigid Brophy   |  View all 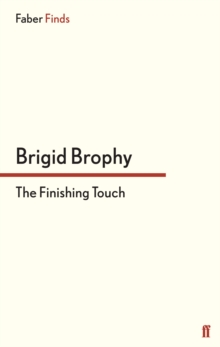 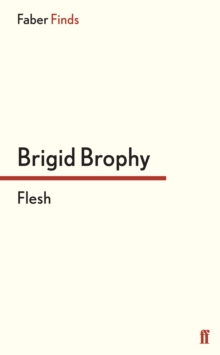 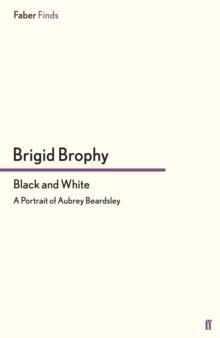 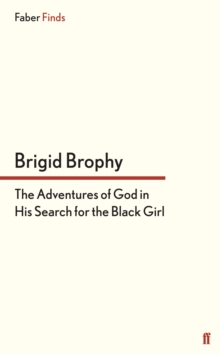 The Adventures of God in His Search for...