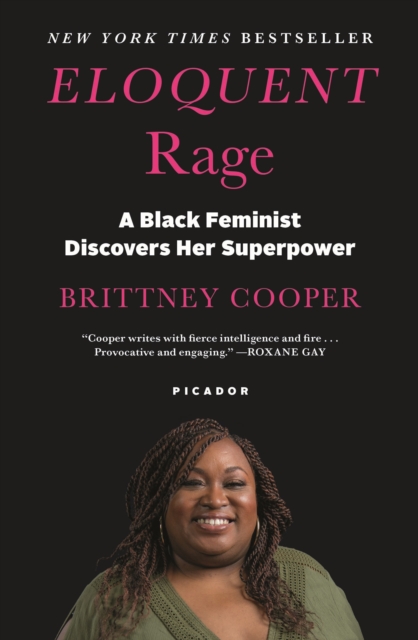 Far too often, Black women's anger has been caricatured into an ugly and destructive force that threatens the civility and social fabric of American democracy.

But Cooper shows us that there is more to the story than that.

It's what makes Beyonce's girl power anthems resonate so hard.

It's what makes Michelle Obama an icon. Eloquent rage keeps us all honest and accountable. It reminds women that they don't have to settle for less.

When Cooper learned of her grandmother's eloquent rage about love, sex, and marriage in an epic and hilarious front-porch confrontation, her life was changed. And it took another intervention, this time staged by one of her homegirls, to turn Cooper into the fierce feminist she is today.

This book argues that ultimately feminism, friendship, and faith in one's own superpowers are all we really need to turn things right side up again. Feminist AF - A Guide to Crushing... 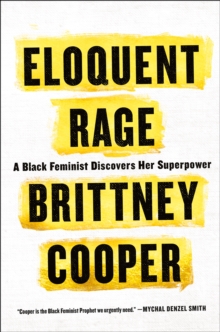