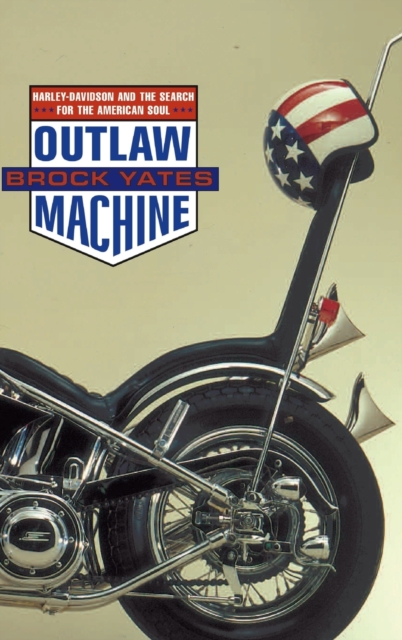 For decades, motorcycles have been the ultimate symbol of danger, rebellion, and freedom, and Harley-Davidson bikes have always been the baddest of them all.

Yates traces Harleys from their relatively wholesome prewar image (when Clark Gable was a devoted fan) to the birth of the Hells Angels, Easy Rider, and their current worldwide status as the ultimate in style and attitude.

He also tells the success story of the company itself -- a small family business that transformed itself into the industry leader, only to face bankruptcy after years of Japanese competition.

In the 1980s, the company made a stunning turnaround, when white-collar suburbanites rediscovered the Harley -- sleek, menacing, and loud -- as a true American classic. 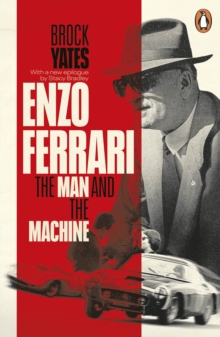