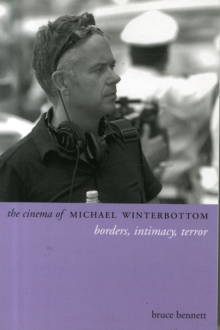 Part of the Directors' Cuts series

This comprehensive study of prolific British filmmaker Michael Winterbottom explores the thematic, stylistic, and intellectual consistencies running through his eclectic and controversial body of work.

This volume undertakes a close analysis of a TV series directed by Winterbottom and sixteen of his films ranging from television dramas to transnational co-productions featuring Hollywood stars, and from documentaries to costume films.

The critique is centered on Winterbottom's collaborative working practices, political and cultural contexts, and critical reception.

Arguing that his work delineates a 'cinema of borders', this study examines Winterbottom's treatment of sexuality, class, ethnicity, and national and international politics, as well as his quest to adequately narrate inequality, injustice, and violence. 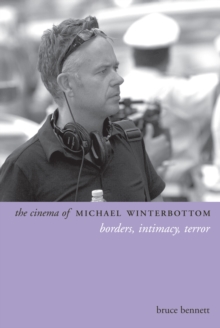 The Cinema of Michael Winterbottom 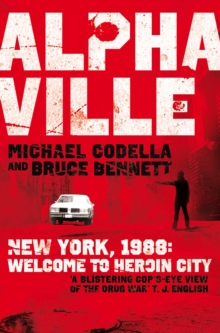 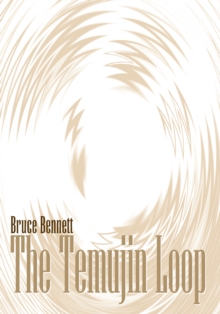 Also in the Directors' Cuts series   |  View all 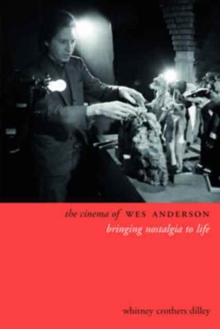 The Cinema of Wes Anderson 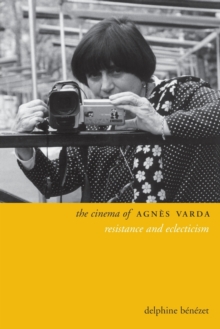 The Cinema of Agnes Varda 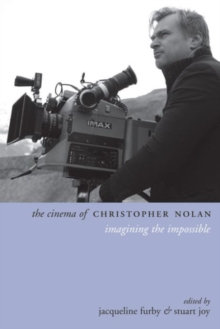 The Cinema of Christopher Nolan 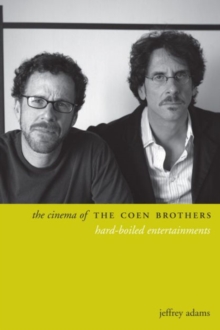 The Cinema of the Coen Brothers