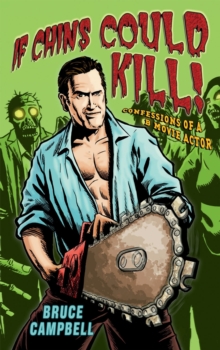 If Chins Could Kill Paperback / softback

Most Hollywood biographies are little more than 500-page musings on the 'when-I-met...' theme, filled with famous names, love affairs and cliches of a 'meteoric rise' or 'tragic fall'.

Bruce Campbell's If Chins Could Kill: Confessions of a B Movie Actor is the boisterous antidote to such convention.

Campbell is the ultimate 'B' Movie actor. Star of the cult Evil Dead trilogy, with a CV that ranges from buddy Sam Raimi's Spider-Man, through The X-Files and Xena: Warrior Princess, to the less-than-glamorous Aqua Teen Hunger Force Colon Movie Film for Theaters, you've probably never heard of him.

But his is one heck of a story! The popularity of Bruce, the cult hero of cable TV and Hollywood's second rung, is burning brighter than ever, his legion of fans undiminished after over thirty years.

Insightful, encouraging and brilliantly funny, If Chins Could Kill! is a brilliant place to start for those unfamiliar with his work.

For everyone else, it acts as a wonderful reminder for just why they fell in love with him in the first place.

Also by Bruce Campbell   |  View all 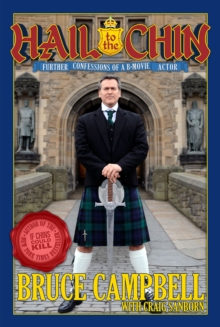 Hail to the Chin 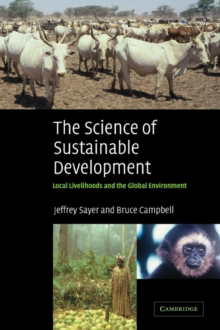 The Science of Sustainable Development 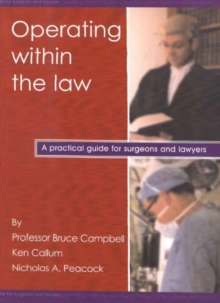 Operating within the Law 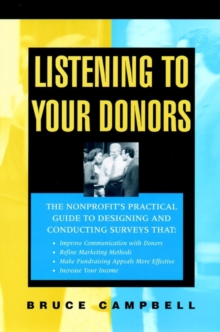 Listening to Your Donors