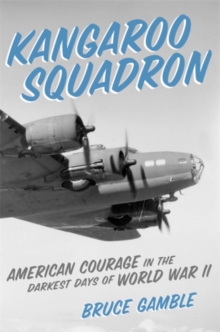 In early 1942, while most of the American military was still in disarray from the devastating attacks on Pearl Harbor and the Philippines, a single squadron advanced to the far side of the world to face America's new enemy. Based in Australia with poor supplies and no ground support, the pilots and crew faced tropical diseases while confronting numerically superior Japanese forces.

Yet the outfit, dubbed the Kangaroo Squadron, proved remarkably resilient and successful, conducting long-range bombing raids, armed reconnaissance missions, and rescuing General MacArthur and his staff from the Philippines. Before now, the story of their courage and determination in the face of overwhelming odds has largely been untold.

One of the B-17s, crash landed on its first mission, has recently been recovered from jungle swamps.

The intertwined stories of the Kangaroo Squadron and the "Swamp Ghost" are filled with thrilling accounts of aerial combat, an epic jungle survival story, and the powerful mystique of an abandoned bomber that compelled men to possess it at any cost. 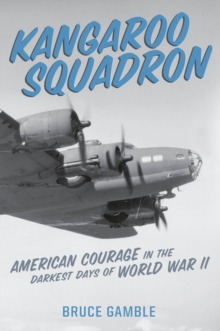 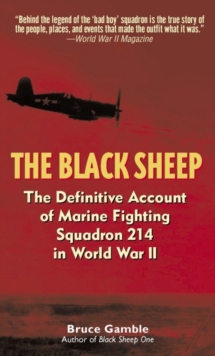 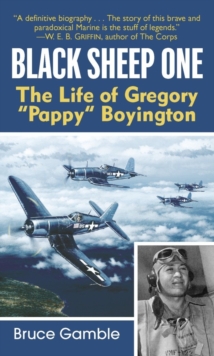