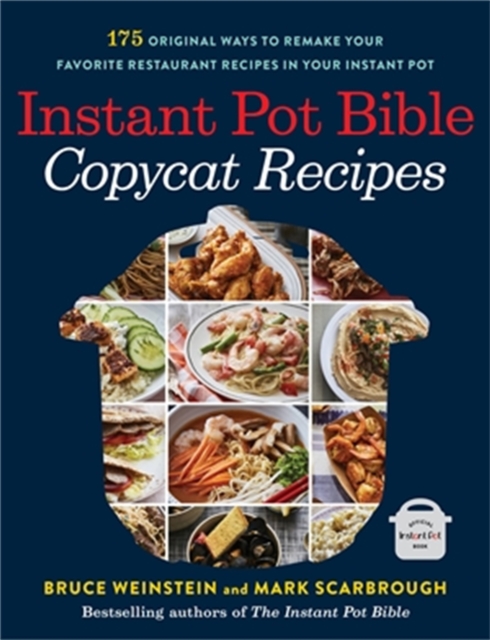 Hungry for your favorite meal from Chili's, P.F. Chang's, or The Cheesecake Factory? You can satisfy those cravings at home-without the expensive bill after dessert. Bestselling authors Bruce Weinstein and Mark Scarbrough are the authorities on getting the most out of your Instant Pot, having sold hundreds of thousands of copies of their Instant Pot Bible cookbooks.

Now, they reveal the secrets to bringing all the flavor and excitement from dozens of beloved restaurants into your own Instant Pot-from Applebee's and Buca di Beppo to Olive Garden and Ruby Tuesday. Not only do these 175 original recipes taste like the real thing, they put you in control of the cooking.

That means you can avoid processed foods, use the ingredients you prefer, and adjust each dish to meet your dietary needs.

Plus, they have all been tested to work with every model of Instant Pot. With Instant Pot Bible: Copycat Recipes, any night can taste like dining out on the weekend, featuring original Instant Pot versions of:- Chipotle's Queso Blanco- Hale and Hearty's Chicken Pot Pie Soup- Red Robin's Creamy Artichoke and Spinach Dip- The Capital Grille's Lobster Mac-and-Cheese- P.

Also by Bruce Weinstein  |  View all 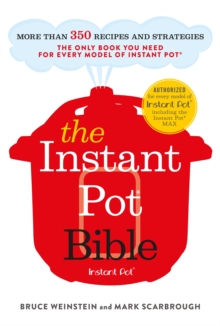 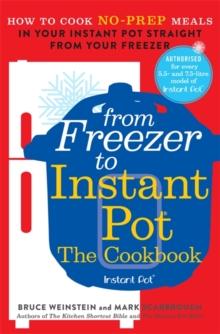 From Freezer to Instant Pot 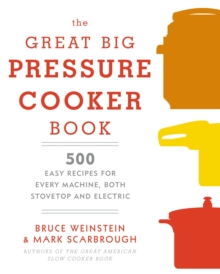 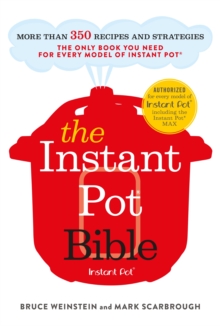