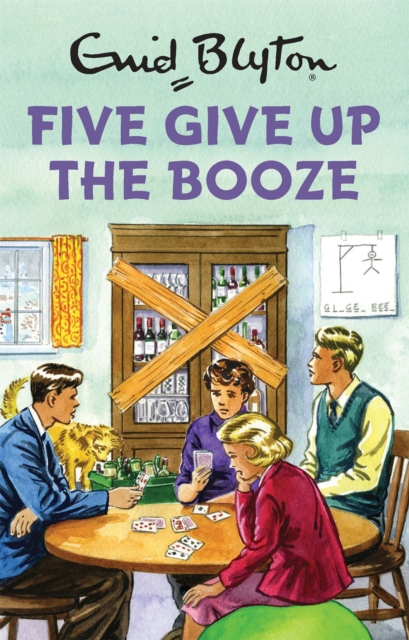 Five Give Up the Booze Hardback

Enid Blyton's books are beloved the world over and The Famous Five have been the perennial favourite of her fans.

Now, in this new series of Enid Blyton for Grown-Ups, George, Dick, Anne, Julian and Timmy confront a new challenge: give up the booze. Give up alcohol you say? Why, of course they can! Talk about an easy challenge! Five old friends set about this simple task and find all of a sudden that: the days are longer; they get to see each other for who they really are; the empty laughter of ordinary conversation is so much harder to fake.

Yes, they're saving money and losing weight, but the world itself seems to take on a slow, dreary inevitability.

Soon they begin to snap at each other, and then fight - until they begin to wonder, have the Five at last found the challenge that will defeat them?The perfect gift for anyone who has woken up and promised themselves that they will never drink again. Or at least until next weekend.

Also by Bruno Vincent  |  View all 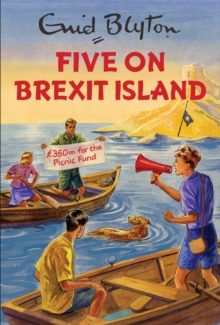 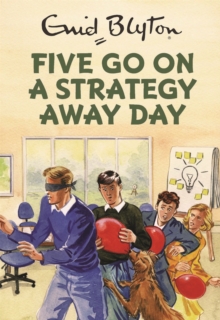 Five Go on a Strategy Away Day 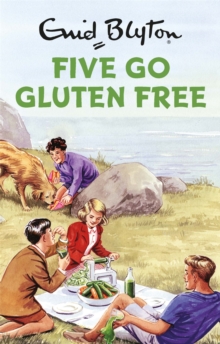 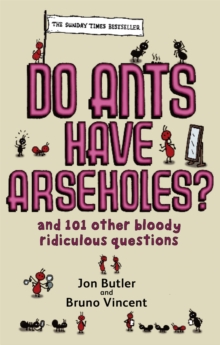 Do Ants Have Arseholes?