The Car : The rise and fall of the machine that made the modern world Hardback

The car that we know - petrol or diesel-driven and operated by a human - will soon be replaced by electric cars which, in turn, will become self-driving.

The reign of the car, which began in the late nineteenth century, will have lasted at most 150 years. More than any other technology - more than television, mobile phones, more even than the internet - cars have transformed our culture.

On the streets we notice people talking on their phones, but custom and habit have blinded us to the more astounding daily spectacle: the sound and smell of billions of tons of motorised metal, rubber and glass. Cars have created vast wealth as well as novel dreams of freedom and mobility.

They have transformed our sense of distance and made the world infinitely more available to our eyes and our imaginations.

They have inspired cinema, music and literature; they have, by their need for roads, bridges, filling stations, huge factories and global supply chains, re-engineered the world.

Almost everything we now need, want, imagine or aspire to assumes the existence of cars in all their limitless power and their complex systems of meanings.

Bryan Appleyard's brilliantly insightful book places the car where it belongs: as the central technology of our lives, cultures, politics and history.

It is a narrative-led evocation of how this momentous invention has produced equally good and bad outcomes, both freed us and imprisoned us.

It is intended to make us notice the car, to see its extravagance and its genius, in its dying years as the crucial machine of modernity.

Also by Bryan Appleyard  |  View all 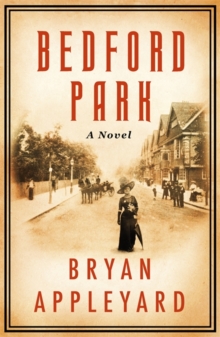 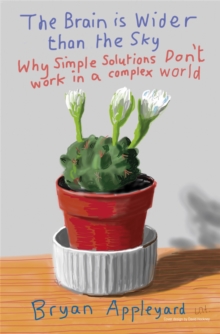 The Brain is Wider Than the Sky 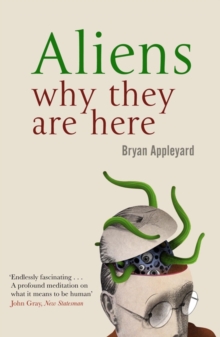 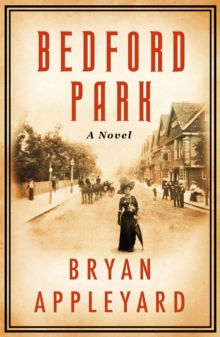