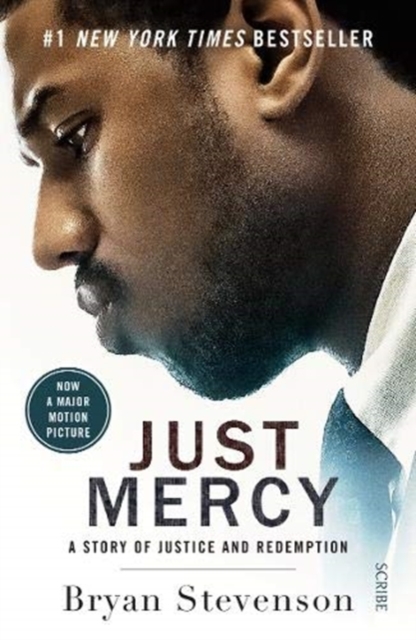 NOW A MAJOR MOTION PICTURE, STARRING MICHAEL B. JORDAN, JAMIE FOXX, AND BRIE LARSON. A NEW YORK TIMES, WASHINGTON POST, BOSTON GLOBE, ESQUIRE, AND TIME BOOK OF THE YEAR. A #1 New York Times bestseller, this is a powerful, true story about the potential for mercy to redeem us, and a clarion call to fix America's broken justice system, as seen in the HBO documentary True Justice. The US has the highest rate of incarceration in the world.

One in every 15 people born there today is expected to goto prison.

For black men this figure rises to one in 3. And Death Row is disproportionately black, too. Bryan Stevenson grew up poor in the racially segregated South.

His innate sense of justice made him a brilliant young lawyer, and one of his first defendants was Walter McMillian, a black man sentenced to die for the murder of a white woman - a crime he insisted he didn't commit.

The case drew Bryan into a tangle of conspiracy, political machination, startling racialinequality, and legal brinkmanship - and transformed his understanding of mercy and justice forever. At once an unforgettable account of an idealistic lawyer's coming of age and a moving portrait of the lives of those he hasdefended, Just Mercy is an inspiring argument for compassion in the pursuit of justice.