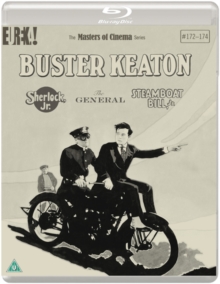 In 'The General' (1926), the film follows southerner Johnnie Gray (Keaton) who is denied entry into the Confederate Army due to the valuable work he does as an engineer.

However, his fiancé Annabelle Lee (Marion Mack) believes he has failed to sign up because of his cowardice.

When Johnnie's train, The General, is stolen by Unionists with Annabelle still on board he gets the chance to prove his bravery as he embarks on a hair-raising adventure.

After falling in love with a woman, another man attempts to win her affections by framing him in a petty theft of her father's pocket watch, and the trainee detective daydreams about solving the crime and proving to the woman that he is innocent.

King (Tom McGuire), both men do all they can to end the romance.

However, all their lives are threatened when a cyclone looks set to strike the town. 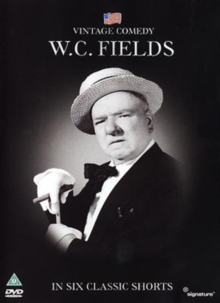