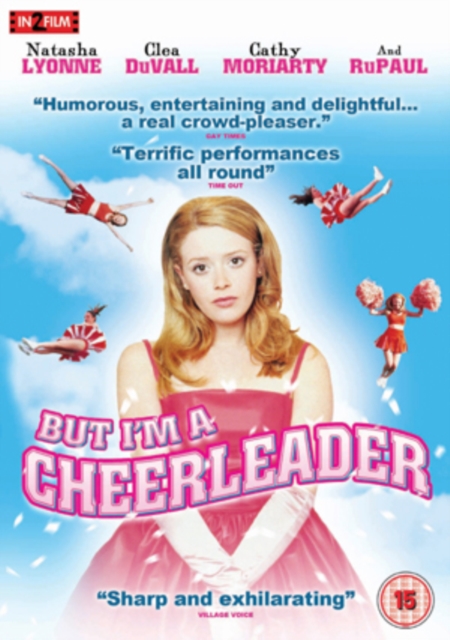 But I'm a Cheerleader DVD

Convinced that their daughter is gay, Megan's over-protective, religious parents send her to the True Directions sexual reorientation camp in the hope that it will cure her lesbianism.

However, the camp's conversion therapy has the opposite effect as Megan decides to embrace her sexuality while growing closer to fellow camper Graham (Clea DuVall). 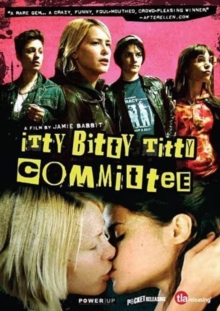