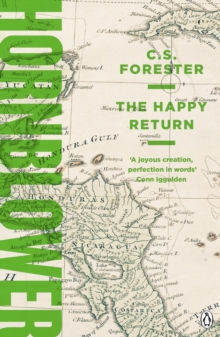 A Horatio Hornblower Tale of the SeaJune, 1808 - and off the Coast of Nicaragua Captain Horatio Hornblower has his hands full . . . Now in command of HMS Lydia, a thirty-six-gun frigate, Hornblower has instructions to form an alliance against the Spanish colonies with a mad and messianic revolutionary, El Supremo; to find a water route across the Central American isthmus; and 'to take, sink, burn or destroy' the fifty-gun Spanish ship of the line Natividad - or face court-martial. And as if he did not have enough trouble, Hornblower must also contend with the beguiling charms of an unwanted passenger: Lady Barbara Wellesley . . . This is the fifth of eleven books chronicling the adventures of C. 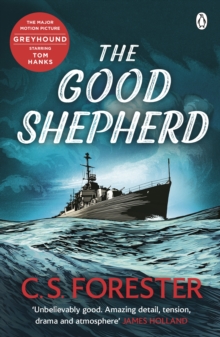 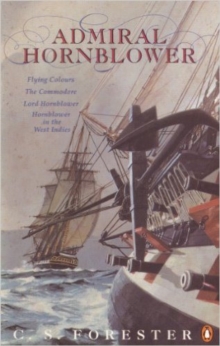 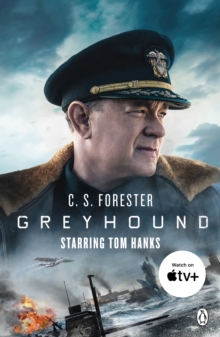 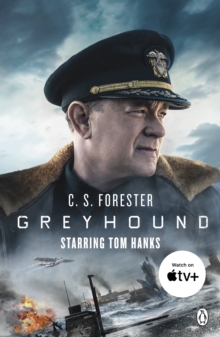 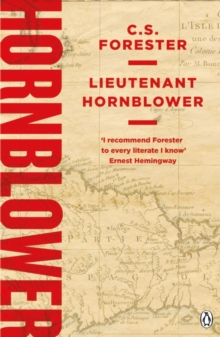 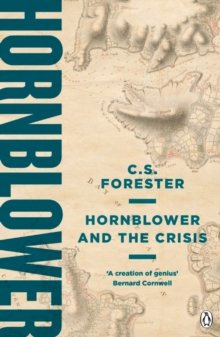 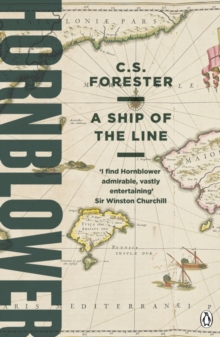 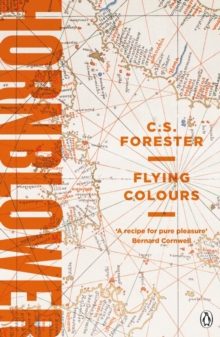