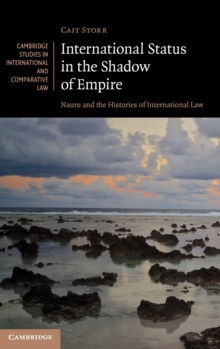 Nauru is often figured as an anomaly in the international order.

This book offers a new account of Nauru's imperial history and examines its significance to the histories of international law.

Drawing on theories of jurisdiction and bureaucracy, it reconstructs four shifts in Nauru's status - from German protectorate, to League of Nations C Mandate, to UN Trust Territory, to sovereign state - as a means of redescribing the transition from the nineteenth century imperial order to the twentieth century state system.

The book argues that as international status shifts, imperial form accretes: as Nauru's status shifted, what occurred at the local level was a gradual process of bureaucratisation.

Two conclusions emerge from this argument. The first is that imperial administration in Nauru produced the Republic's post-independence 'failures'.

The second is that international recognition of sovereign status is best understood as marking a beginning, not an end, of the process of decolonisation. 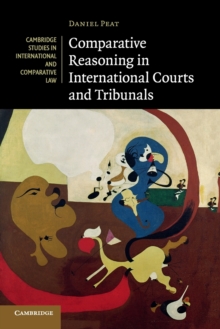 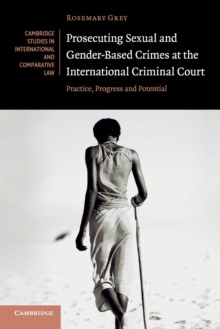 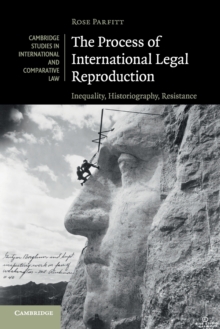 The Process of International Legal... 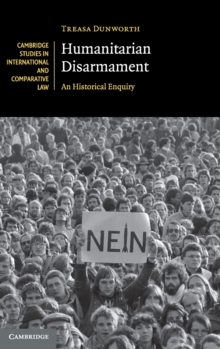