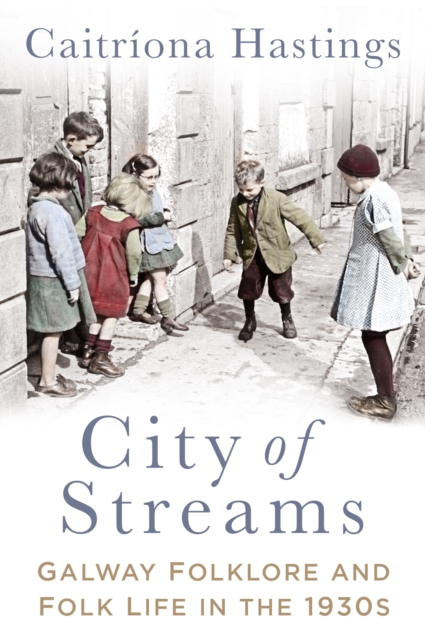 City of Streams : Galway Folklore and Folk Life in the 1930s Paperback / softback

On the eve of the Second World War in Europe, the senior pupils in the National Schools of the West of Ireland were engaged in an important, if somewhat unusual, task.

With the aid of a questionnaire supplied by the Irish Folklore Commission, and under the direction of their teachers, the children were collecting a wide and varied range of folklore and folk memories in their own neighbourhoods.

The stories they gathered were many and varied, covering such topics as local beliefs and customs, traditional crafts, weather lore, the Famine, cures, songs and riddles.

This is their story. 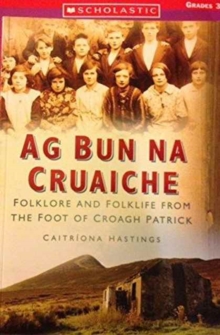